Lincoln Reds originated in Lincolnshire County on the exposed East coats of England. This area is subject to extreme conditions caused by winds blowing off the North Sea. Consequently Lincoln Reds have had to be hardy to survive.

Their genetic base goes back to the “Bos Urus” cattle introduced into Lincolnshire by the Scandinavian invaders. These cattle are the genetic base for many large European Breeds. In the late 18th century the native Lincolnshire cattle were crossed with Durham bulls resulting in the Lincoln Red. This synthetic was recognized as a separate type of cattle in the first volume of Coates Herd Book in 1822. In 1896 the Lincoln Red Cattle Society started its own Herd Book.

Lincoln Reds have been imported into Australia since the turn of the 1900’s with the first Australian Society being created in 1971 with one registered herd. The Lincoln Red cattle in Australia are based on a very sound foundation and unlike a number of other more recent imports of exotic cattle, have proven themselves under a wide variety of conditions.

Originally a dual purpose breed, selective breeding eventually produced two distinct types, dairy and beef, but over the years the emphasis on beef became more marked and that on milk less, so that today the Lincoln Red is a beef breed, though its dual purpose ancestry is reflected in the ample supply of milk which cows provide for quick growing calves.

The Lincoln Reds of today are noted for their: 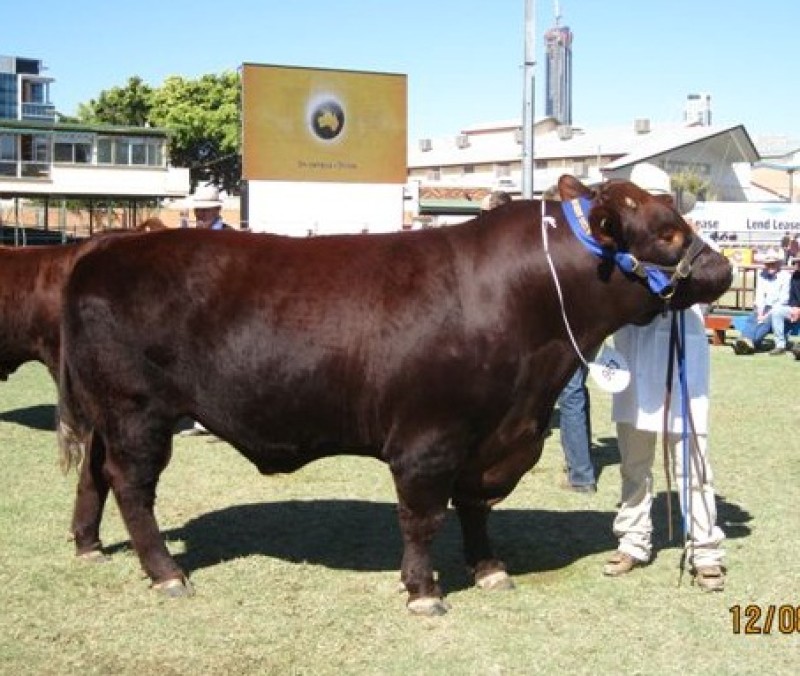 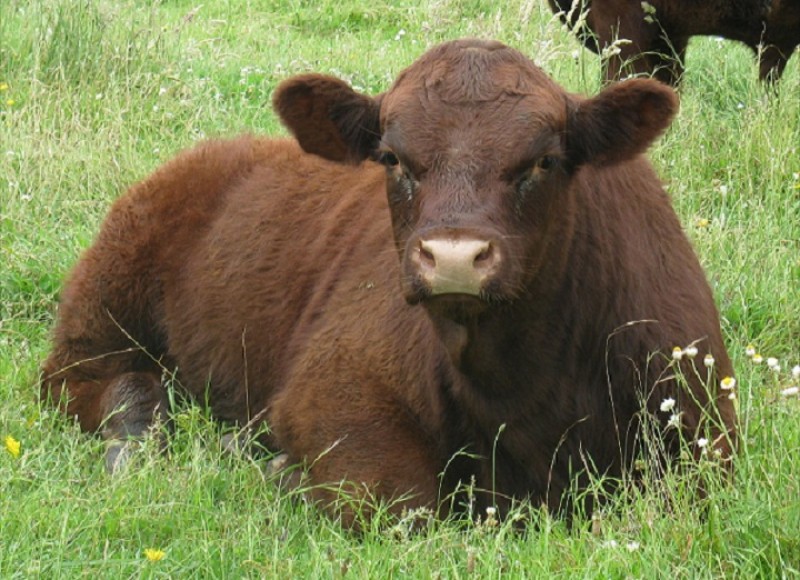